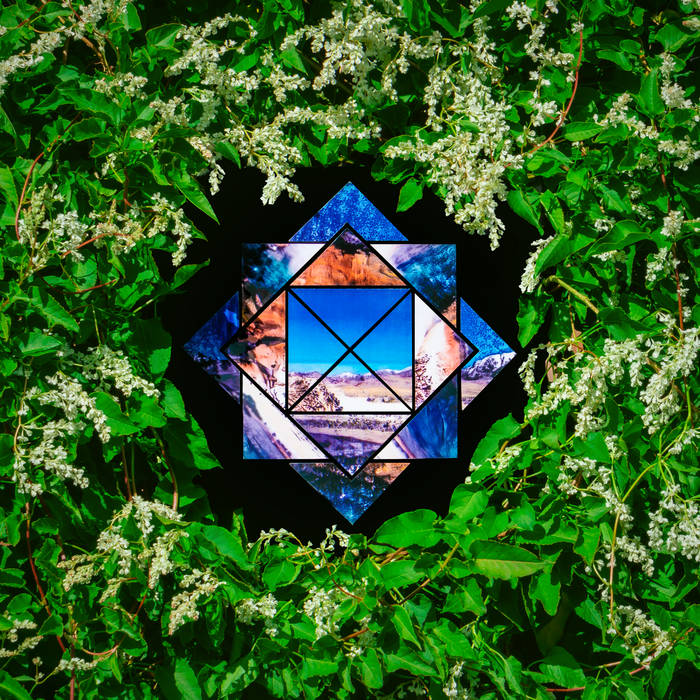 “Warmth”, an album we’ve worked on with Solvognen combining tape loops and live streaming is out now on Witnessing The Spectacle Of Everyday Life And You. The writer McKenzie Wark is also featuring on the first track. 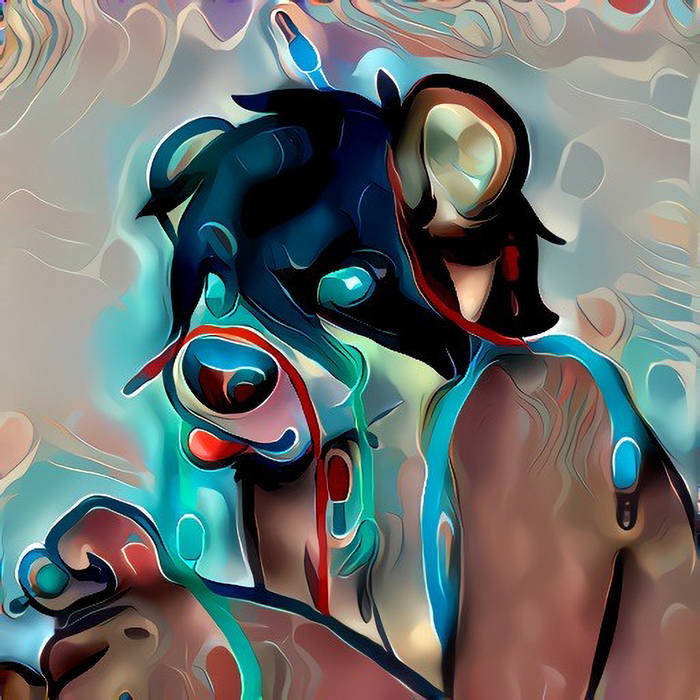 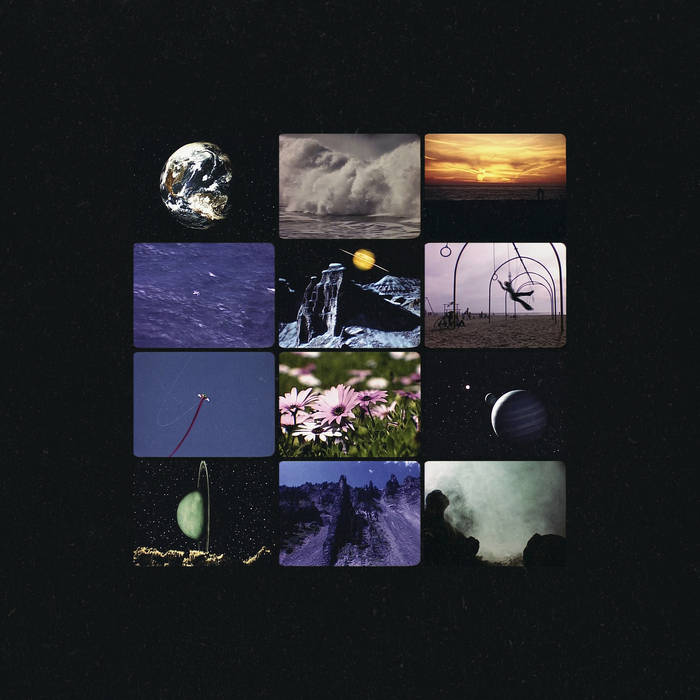 I put out an 8-hour album of chill ambient music in 14 tracks called “Introspection” which you can download on my Bandcamp.

Check out my plugins here

Listen to songs and experiments on Soundcloud

Watch me do nerdy chill things on Twitch